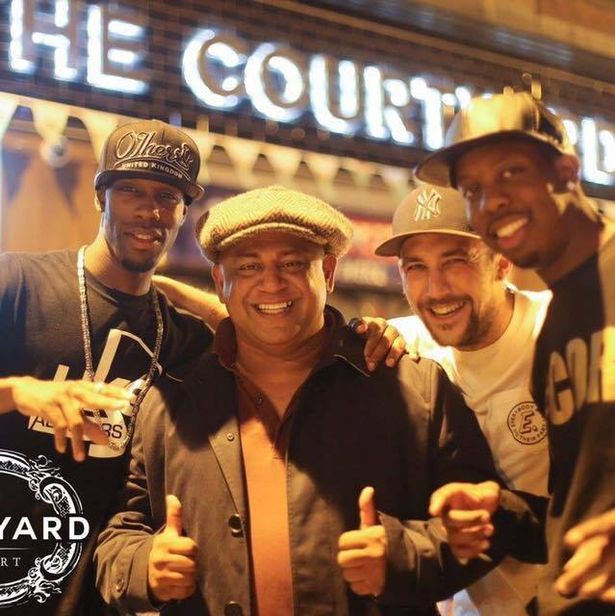 The owner of The Courtyard, Cotton Club, Blind Tiger, Mojos, and The Lounge, all in Newport, said his venues would close with immediate effect on Thursday

The biggest nightclub owner and operator in Newport has closed five of his city centre venues.

Iftekhar Harris, known as Iffy, is the owner of The Courtyard, Cotton Club, Blind Tiger, Mojos, and The Lounge, which are all located on Cambrian Road in Newport.

The 53-year-old, who has managed clubs in the city for more than two decades, announced that all his Newport venues will close with immediate effect on Thursday.

Iffy said his bars had been “making huge losses” since they reopened in July but it has now become “impossible to continue”.

“It’s a sad situation for everyone right now,” he said.

“There’s far worse things happening than closing some clubs. It’s sad for the young people. They can’t go out or do anything anymore.

“There’s no point hanging on there waiting for something to happen. The support is not there. How are clubs meant to continue?

“I feel very sorry for all the people who made their life in this industry.”

In a strongly worded written decision, the committee said it was “clearly evident” the premises was operating as a nightclub on July 24 and 25 this year, contrary to the Health Protection (coronavirus regulations) Wales 2020.https://get-latest.convrse.media/?url=https%3A%2F%2Fwww.walesonline.co.uk%2Fnews%2Fwales-news%2Fnewport-clubs-courtyard-closing-down-19069184&cre=center&cip=17&view=web

Members said the venue’s management “had no consideration for its staff or its customers’ safety” nor “the impact it may have on the broader community”.

Iffy said he has decided not to appeal the suspension because it isn’t “financially viable”.