The U.K. Music Scene in the Danger Zone Amid Virus 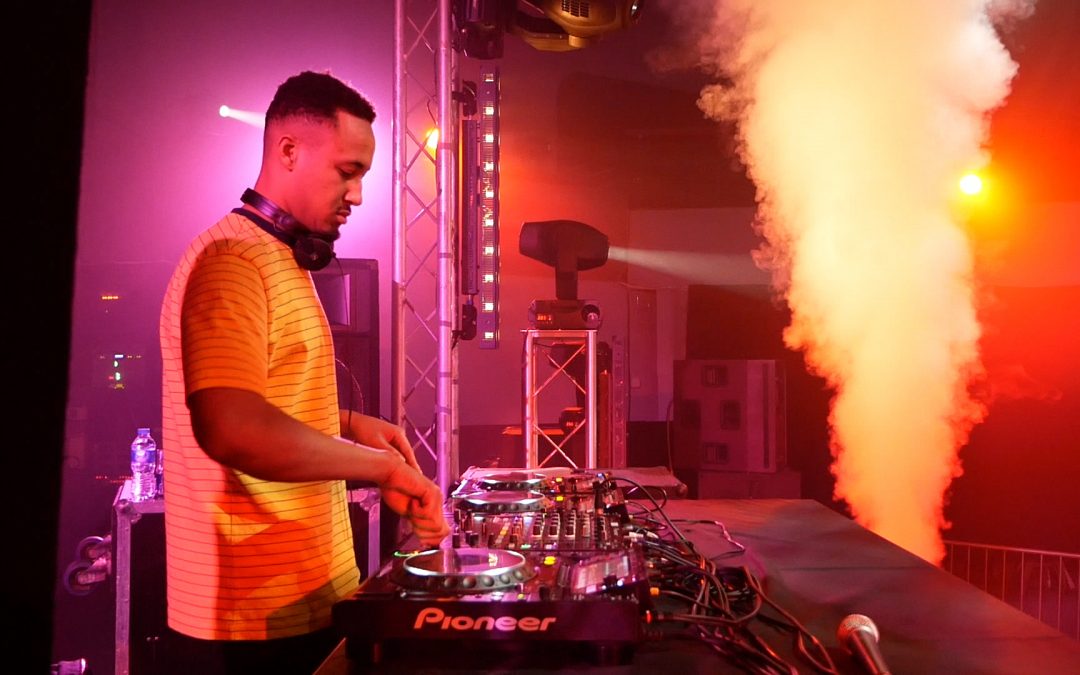 The UK risks losing its status as a leader of live music, KT Tunstall has warned, with hundreds of venues at risk of closure due to the pandemic.

The Brit Award winner has spoken in support of a campaign to save the grassroots music sector, which industry bosses say is at risk of collapse.

The Music Venues Trust says the 10pm curfew means venues are operating at an eighth of their previous income.

The government is set to make a funding announcement on Monday.

The trust launched its Save our Venues campaign in April, after a survey revealed 554 of its 670 member venues were under threat of “imminent closure”. It has raised more than £3m since April.

Tunstall played her first show in the back room of The Vic Café in St Andrews, Scotland, when she was 16 and spent 10 years on the grassroots circuit before signing her first record deal in the early 2000s.

“We lose our place on the global stage as a country that has always been at the cutting edge of new music.

“If you are the sort of act that can step straight out into an arena, the chances are you were made by Simon Cowell.”

Among the fundraising drives, a guitar raffle by the Arctic Monkeys frontman Alex Turner raised more than £120,000 for the Leadmill in Sheffield, where the band played its first gig.

Acts such as Elbow and the Pet Shop Boys are also set to play one-off, intimate live shows at smaller venues around the UK. Tickets for the event called Passport: Back To Our Roots, are subject to a prize draw.

Music Venues Trust chief executive Mark Davyd said venues which reopen over winter, or which have already, will have to survive on a fraction of their usual takings.

“The government restrictions have reduced capacity in venues down to 25% – then restrictions on hours, we estimate, has removed something like 50% of their income,” he said.

“The venue now has half of its available trading hours and a quarter of its usual audience. By that marker they are getting 12.5% of their income. A music venue in Leicester may have to close if it does not receive more funding to help it survive amid social distancing.

Despite the fundraising drive, Mr Davyd said the sector was still in a “critical, red alert” state.

He said more money would be needed to see it through the next six months with the furlough scheme coming to a close and many of the workers in the industry, such as sound technicians and tour managers, ineligible for government support.

Bands that have started their performance before 22:00 can finish. But venues, many of which rely on club nights after the performances, cannot sell drinks after then.

Of the £2.9m raised so far, 62% has been already been spent on clearing rent arrears alone, according to MVT.

Venues were given the all-clear to begin trading again from 15 August, but the latest survey by MVT found only 55% had a plan to reopen before Christmas.

Some have been able to open outdoor areas for events and others have sought to set up live-streaming equipment to host virtual gigs at a reduced ticket price.

Among them, The Georgian Theatre in Stockton-on-Tees has now spent £50,000 on such equipment in the hope of limiting its losses through winter.

Mr Burns said the venue, which also offers music training schemes in the north east, used to make most of its income through bar takings.

It is currently relying on regular applications to grant funds and donations.

Many operators are now pinning their hopes on either local crowdfunding campaigns or the outcome of Arts Council England’s (ACE) Culture Recovery Fund – which aims to pump £500m into cultural venues across the country. Around 350 venue operators have applied for the latter.

Recipients for the funding were expected to be announced on Monday.

The Shed in the centre of Leicester, which last served a customer in March, is selling off all of its stock to keep it from going under.

The venue has been a springboard for hundreds of acts, including Glastonbury headliners Kasabian, since opening in 1994.

The 200-capacity venue used to host five separate club nights a week as well as four nights of live music.

Under the current measures, it could only open to 18 people at a time.

Manager Tom Carnell, 28, said it was relying on the success of its application to ACE for £60,000 as well as a crowdfunding appeal to clear its backlog of bills and pay a minimal wage to its three full-time staff.

He said: “If we don’t get the [money], The Shed will have to shut permanently

“We have sat and discussed different ways we can adapt to how the world is working at the moment.

“But there is no viable option that will enable us to open the doors right now.”

Out of 225 ongoing Save our Venues fundraising campaigns on the Crowdfunder website, only 41 have hit the target so far.

Among the most successful, more than 2,800 people have pledged support for Camden’s Jazz Cafe in return for future gig tickets, drinks or meals.

The Shared Data Unit makes data journalism available to news organisations across the media industry, as part of a partnership between the BBC and the News Media Association.