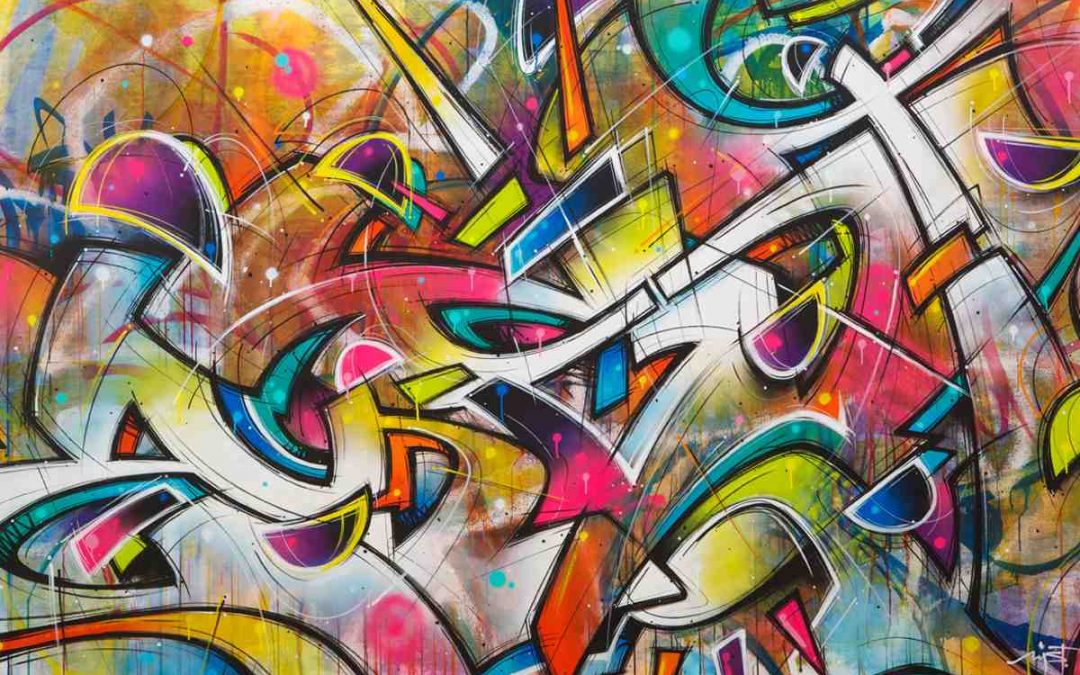 Newport will see the first (only known) ‘legal’ graffiti wall which is set to open next month behind The Neon in Clarence place.

The designated wall will be a canvas of regular use for graffiti artists with the aim to reduce illegal sometimes unsightly graffiti while displaying some of the Newport’s best artists within graffiti sub-culture.

Business owners have seen their premises vandalised with often poor designs as seen previously in local newspapers, when the Phyllis Maud Performance Space owned by Janet Martin was targeted last year. Members of the Neon have said they had come to a deal which has tremendous benefits for Newport when it was agreed to provide a space in which graffiti artists may come and use to paint pieces.

“With spotlight on major artists like Banksy being praised around the world, there is no doubt individuals try to replicate his achievements and get it horribly wrong.

There are people who look at some pieces and they are just terrible, then there are others which look incredible and bring some appeal. Look at Bristol for instance, there are pieces that are so impressive it actually brings tourism into the city.” says Andrew Byers owner of the neon,.

This is not the first time a legal graffiti wall has been announced in South Wales.Back in 2008 a wall was created funded by the safer Caerphilly Community Safety Partnership, which incorporates Caerphilly Council and Gwent Police.

Caerphilly neighbourhood policing team officer PC Phil Thomas said “The Young people that we spoke to during this initiative all wanted a legal wall to display their art. Now, after months of hard work we have been able to introduce this much wanted facility”.

Earlier this year it was also announced that a graffiti-covered Newport underpass will become a permanent art gallery which would include £7,500 worth of funding from the National Lottery Heritage Fund.

Article by By Andrew James Rogers